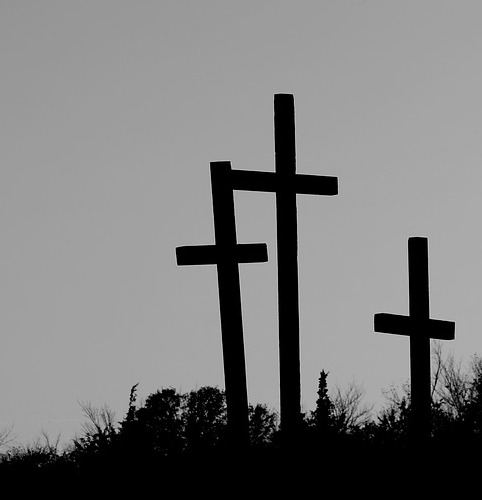 One thought on “Holy Week: Holy Saturday (almost there)” 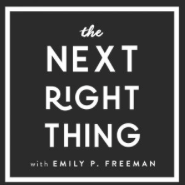