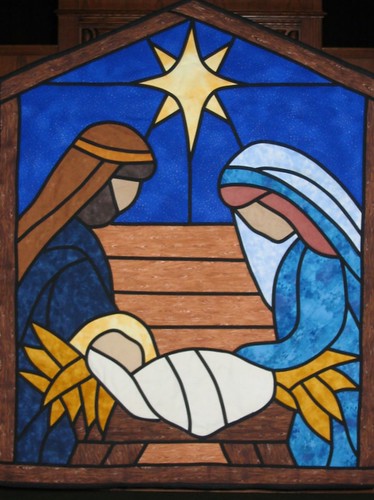 Have you ever noticed how two people can both experience the same event and come away with different memories? It’s the same story, but different perspectives. It can actually enrich the story! Thus, every year our Advent Rotation for our Cool Disciples (our 1st – 6th graders at FUMC in Ann Arbor, MI) takes a different focus.

Last year in December the story of Jesus’ birth was told through the eyes of Isaiah. (That’s right, Isaiah from the Old Testament; 700 years before Jesus was born!) There was the year when our story was from the perspective of the wise men. Previous to that it was the shepherds and angels. This year Mary, Jesus’ mother, takes center stage.

She was likely poor and lived in Galilee, a region of the Roman Empire, in a town called Nazareth. We are also told that Mary was “engaged to Joseph” which means she could have been a young teenager; as young as 12 years old, as this is the age at which young women were eligible for “betrothal.” God chose a poor, young girl for an important job! And what a rather unexpected job… to become the mother of Jesus!

Here are some questions to discuss…

May you enjoy pondering these “talk time” questions as you nurture and support one another in your faith journeys!