Skip to content
Perhaps Jesus hoped that encountering an unexpected twist — something that caused us to gasp in surprise — would lead us on a fresh approach to life? His first century listeners were likely astounded by the telling of the Parable of the Prodigal Son, but are we?


Jesus frequently taught with a genre called a parable. His parable storytelling employed examples from everyday life – farming, feasts, and families. Jesus used parables to teach a lesson that had a hidden message. Theologian Barclay tells us that a parable was “an earthly story with a heavenly meaning” [1].

The “earthly” part: your typical messy family with teenagers who want their own way. So what is the “heavenly meaning” behind our current Rotation story? What is Jesus hoping that we hear?

Not surprisingly, to extract this unrevealed explanation requires contemplation! So dig right in! Gather your family around and discuss. Reflecting on this parable will likely challenge your thoughts about how God works; the nature of God’s grace! 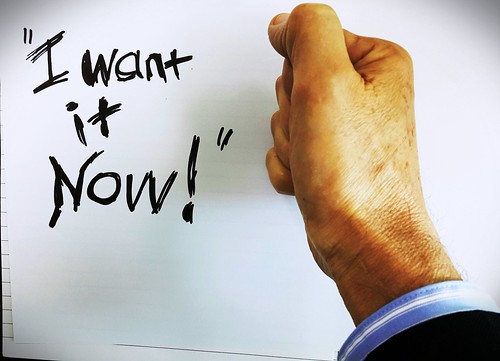 When we hear the story of the Prodigal Son, does any portion of it bring you to a complete stop?

Does it bother you that the youngest son asks his father for his share of the estate? (After all, it was as if he were saying: “I wish you were dead so I could have my money.”)

We’ve heard it expressed from our kids (and even from adults?): I want it now!

Jesus’ first listeners were likely waiting for the father to put this nervy son in his place. But surprisingly, the father generously divides his property between his two sons! What is happening here?

Does it bother you that this son then leaves home and goes out and spends lavishly and earns the title: Prodigal Son? (A prodigal being a word most frequently associated with reckless and wasteful spending.) He has sinned big time, with underlying transgressions: broken relationships and alienation from his home community (because you can be sure that the whole town heard about his choices).

Does the father try to stop him? Nope.

And when he sees the light and comes back home (with his tail between his legs) does the father lecture with “I told you so!”?

No! The father runs to greet his wayward son! He throws a welcome home party! He shows love and compassion rather than judgment and condemnation!

Ah, here comes a hint of the hidden lesson of this parable – allegory is at work — This father represents God!

Is this how God works?

Yep. This surprising story twist helps us see that regardless of the offense, there is always forgiveness and grace from God! Pretty shocking isn’t it?

Discuss this story at the family dinner table, or wherever your family is gathered. (In the car?) Start off with reading our story in Luke 15:11-32.)

Photo credits:
I want it now! by Denise Krebs, who licensed this photo on Flickr under a Creative Commons License.
Prodigal Son banner © 2005-2015, SparkleBox Teacher Resources Limited; used with permission.