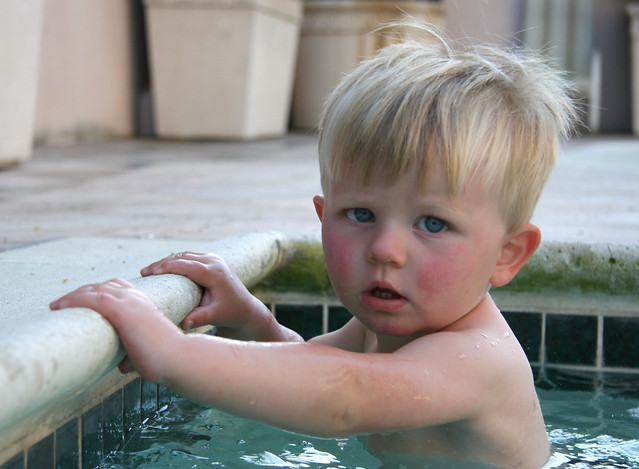 In our current Rotation on the story of Esther, I imagine that Esther herself wasn’t so keen about doing what her wise cousin Mordecai was suggesting:

Surely Mordecai knew that in the kingdom of Xerxes, one didn’t just pop in to see the king without an invitation! No, no, no! That would result in certain death! Yet Esther takes that heroic, risky step.

Wow. She was brave.

But wait a minute. Esther was just an ordinary girl. Esther didn’t seem bold or courageous. Sure, she was just caught up in a strange series of events that led her to queenly status, but that was just fate. (Or was it?)

Once again. Another example: God chooses ordinary people to do his work.

We see this as a pattern in the Bible, look at all those humdrum humans carrying out amazing achievements: There are the disciples (including obscure fishermen, chosen to be Jesus’ students), and David (a lowly shepherd-boy chosen as king), and Mary (a simple, young girl chosen to birth God’s son)…

And then there’s you.

God can do anything you know–far more than you could ever imagine or guess or request in your wildest dreams! He does it not by pushing us around but by working within us, his Spirit deeply and gently within us (Ephesians 3:20).

How can you (and your family members) believe this?

It helps to have spoken reminders, both in your self-talk and in your speech to others.

Use words of expectation; expecting only good to come from you.

Offer a blessing to yourself and to those around you:

God envisions you as worthwhile.
Live this day fully aware of your potential.
Go out with courage! Confident of your value to God.
God is making a difference through you.

Satisfy your curiosity about why you should bless your child.

Photo credits:
Cautious boy by Devon D’Ewart, who licensed this photo on Flickr under a Creative Commons License.

Today, which was a rare sunny day, our frozen lake was singing.