David vs. Goliath? How was it possible that little David won the battle?

It was a little guy vs. a BIG Giant! Sort of like the tug-of-war we set up last week. 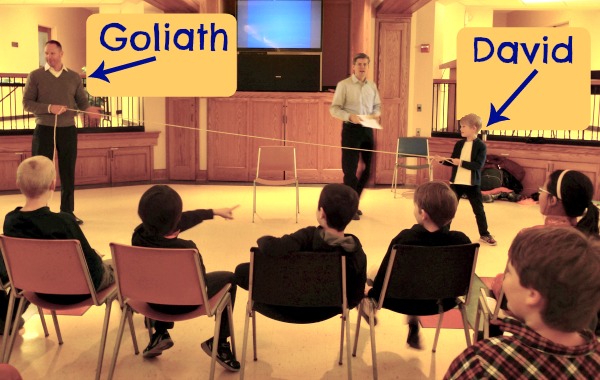 We wanted kids to realize how unlikely it was that David could have won against Goliath. One little guy was a piece of cake for “our Goliath,” just as it should have been for the real Goliath. 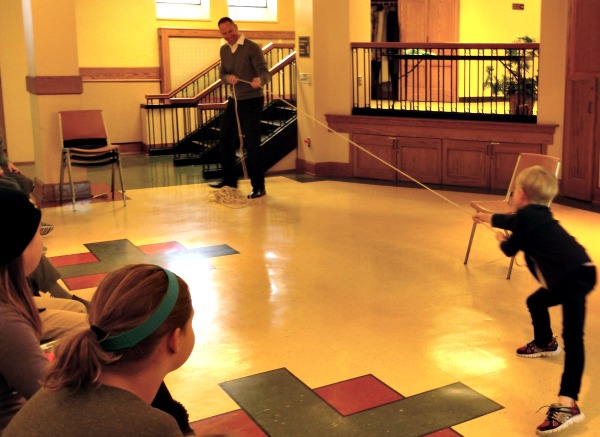 Two kids even tried to beat him. Nope. Couldn’t do it. I realize that David didn’t face Goliath in a game of tug-of-war but… how did David pull this off? 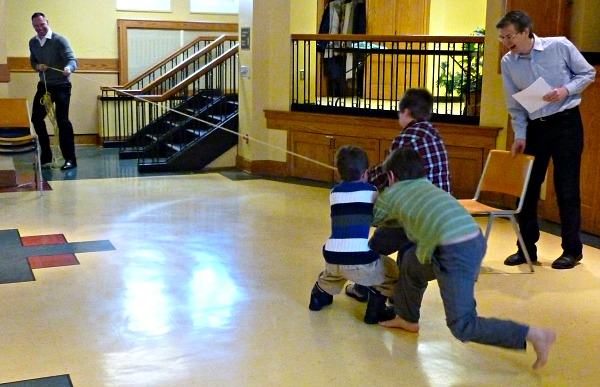 So ask these questions in your family get together: How did David do it? 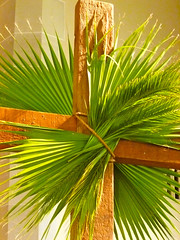 It’s Lent! Here are some resources for the season:

More Lenten activities for your family.

Photo credits:
Photos are from my archives.

One thought on “How was it possible?”